- Discharging devices for pellets and woodchips

- Fix or flexible superstructures and trailers 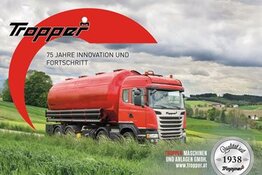 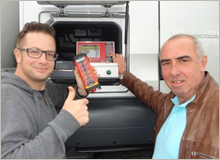